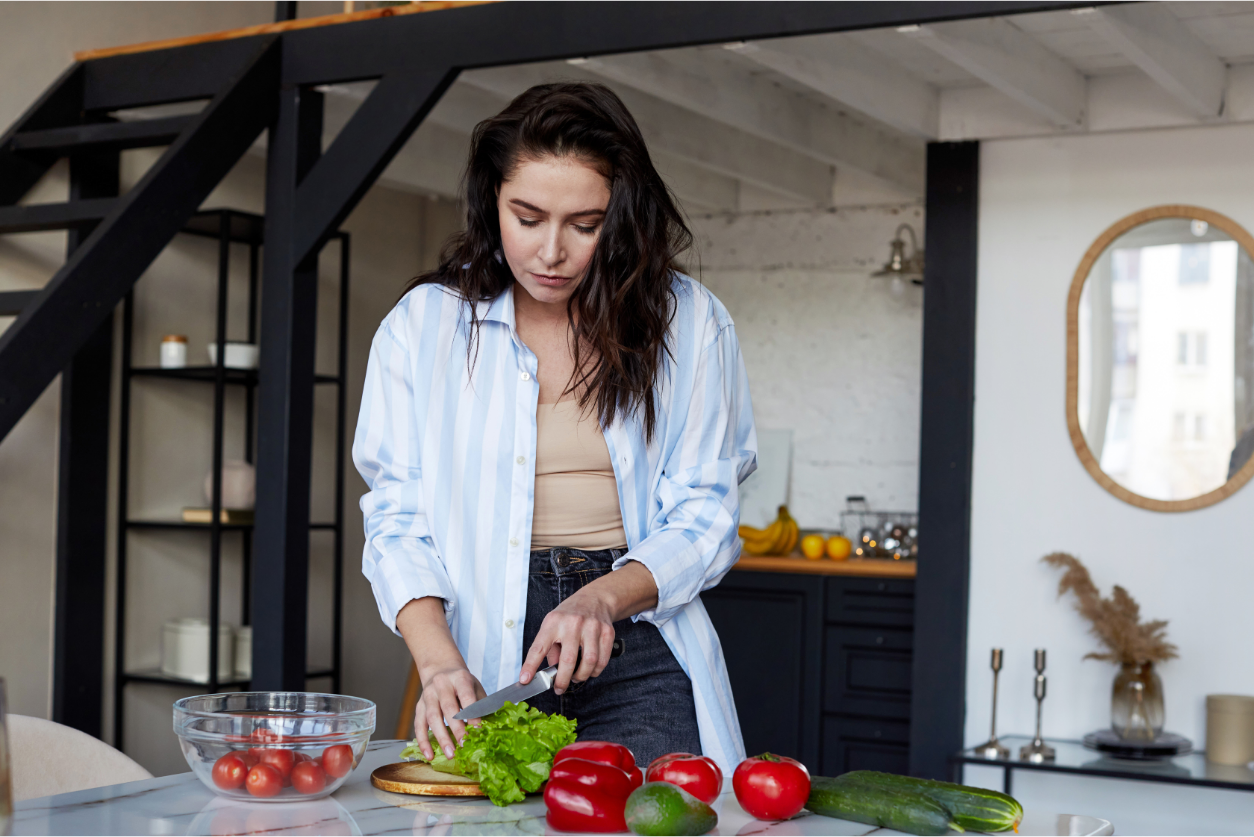 The pandemic lockdowns have left many at a loss for activities and hobbies, leading many to turn towards cooking. During the year-long sheltering in place, more people became foodies for a plethora of reasons.
Given they were unable to go out, people craved restaurant-quality food at home, they became more interested in eating healthier and the way social media presented food as a fun hobby to explore as home cooks.

With more foodies on the hunt for fun recipes, many delicious dishes were created, and many loaves of sourdough bread were baked. Just think of the dalgona coffee and baked feta pasta trends! With the popularisation of cooking at home and foodies on social media, apps such as adash have become an integral connection between the two.

During the pandemic, people spent more time at home and were unable to eat out at restaurants for months. With boredom and lots of extra time, more and more began to pick up cooking as a hobby. Foodies and influencers created viral, easy-to-make recipes that were replicated by millions of people, such as the leftover salmon and rice dish, the tortilla sandwich ‘hack,’ and homemade crunch wrap supremes.

Almost 1 billion views later...
This baked feta pasta dish was a hit, with a whopping 950 million views on Tik Tok. Besides not being able to eat at restaurants, a love for food began to cultivate amongst our society. 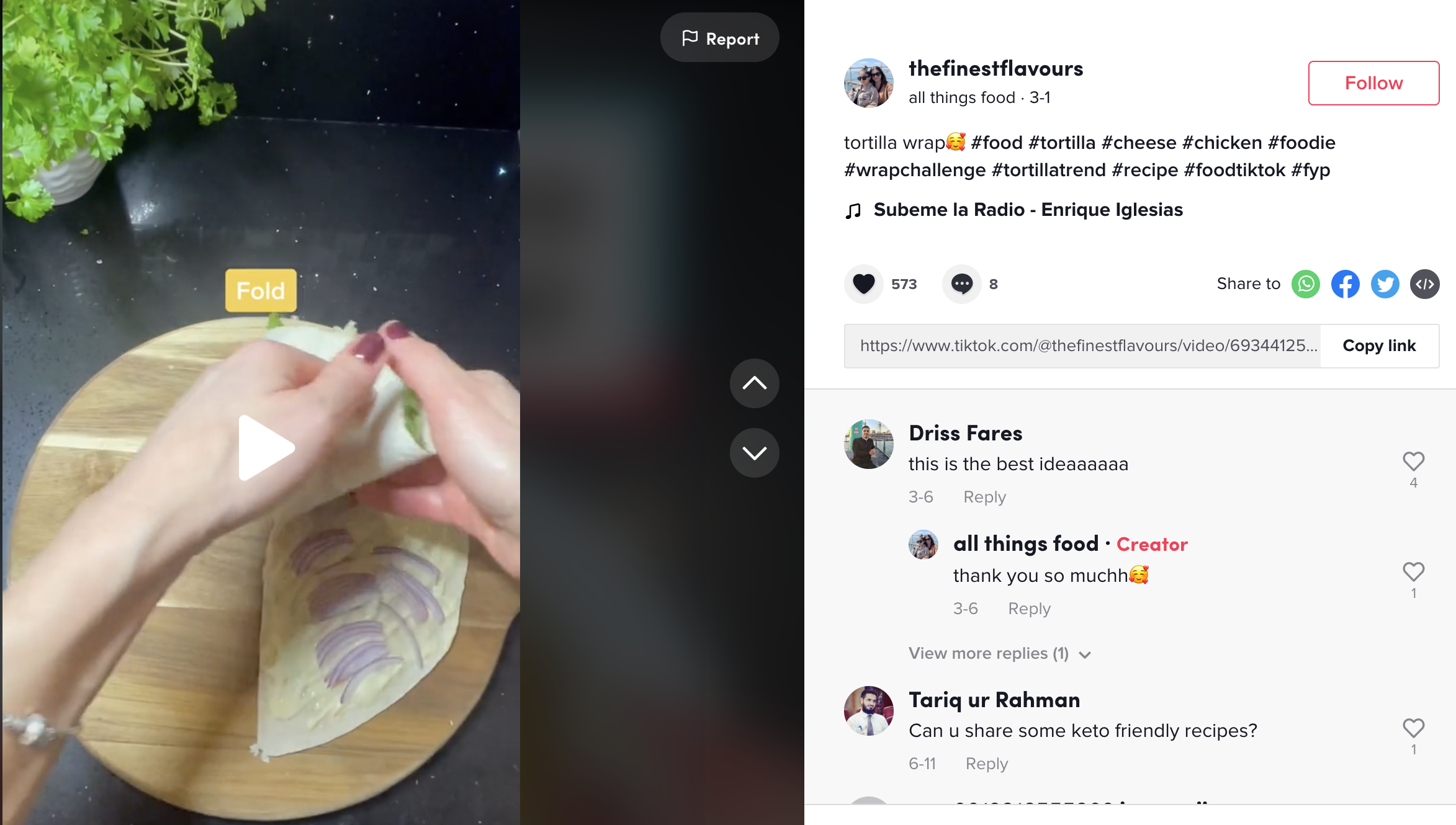 With fun and easy recipes that were so heavily promoted on all social media platforms, it was no surprise that 54% of people reported cooking more at home and 46% reported baking more.

Another observation was that people from all ages and backgrounds have tried out some new recipes during the pandemic. Of the people interviewed for a case study about cooking habits during the pandemic, 73% of them reported cooking more at home as a combined result of COVID lockdowns and an exposure to social media food trends.

Furthermore, of the people who reported cooking more often, 72% of them said they chose to eat healthier. Whilst some of them stated that cooking at home led them to eat more often and to snack on unhealthy foods such as chips and cookies.

Reels started to include more nutritional information
During the pandemic, social media foodies and influencers began posting shorter snappy reels and Tik Toks about ‘What I eat in a day to stay fit.’ These videos often included a calorie count of each item and smaller meals such as avocado toast, smoothies, and oatmeal bowls.

Although this trend has been criticised by some who argue that it may contribute to negative body images and eating disorders, there is no denying that the healthy recipes and open discussion of healthy foods have benefited society such as this post from adash creator Tom Walton. 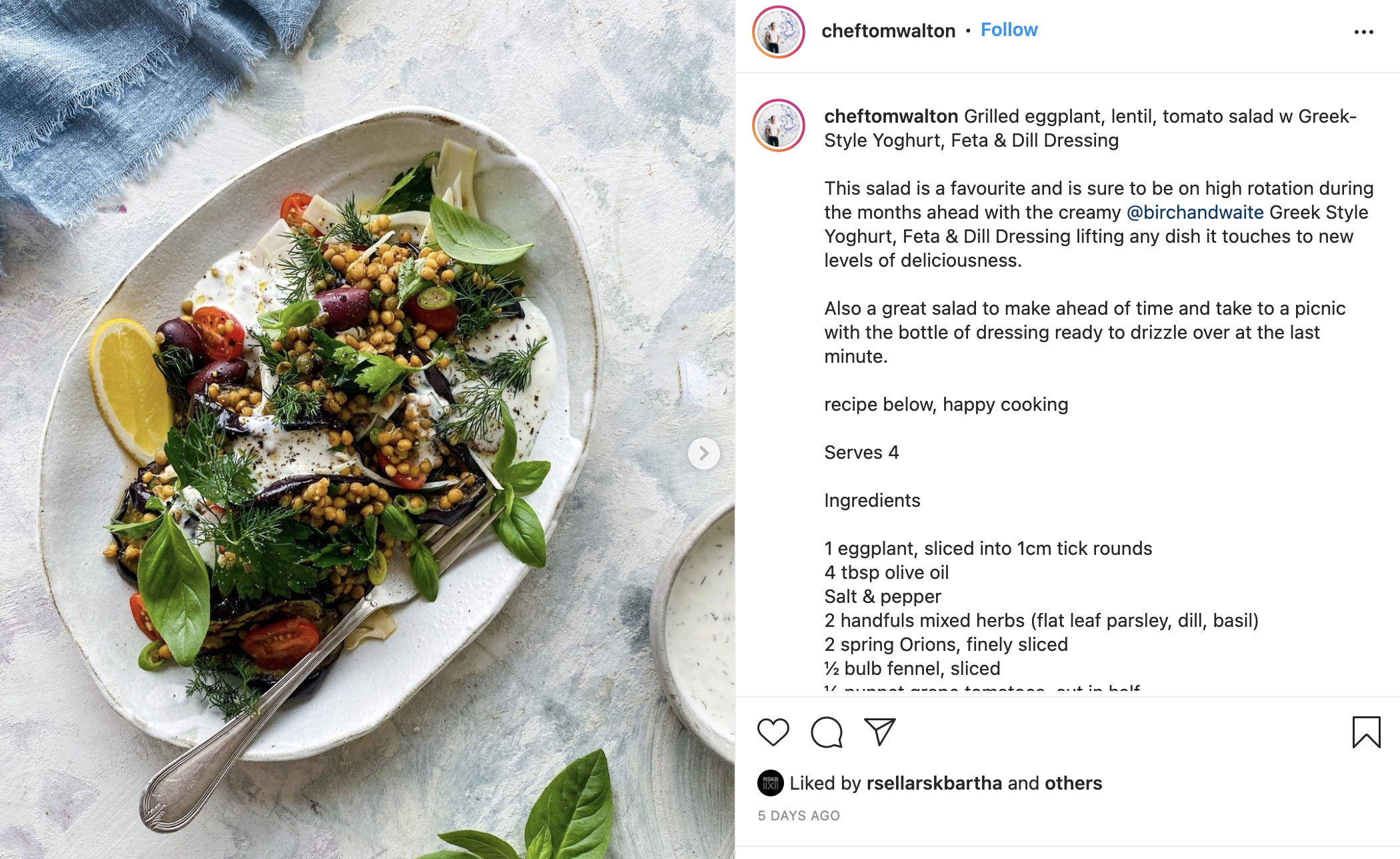 These influencers also shared their many healthy recipes in the captions of their posts and through food blogs. Because it's next to impossible to search for a recipe or ingredient via social, some of the top foodies, influencers, and chefs are turning to adash, an app that compiles their recipes and food stories, subscribing to their content as a way of supporting their journey.

1 in 3 Americans ate healthier during the pandemic
1 in 3 Americans have reported paying more attention to nutritional facts, nutrients, and mineral values. When surveying the interviewees about what the best thing they ate during the pandemic was, most had named dishes they made at home. One interviewee had said the best thing he made was Gordon Ramsey’s scrambled eggs recipe. “Even though I have eaten scrambled eggs for all my life, I had always wanted to try Gordon Ramsey’s scrambled eggs,” said the 24-year-old, “these were the best eggs I have ever had.”

Gigi Hadid’s spicy vodka pasta was the best recipe we ate during the pandemic.
Yes you heard it, we strongly recommend you try it and of course we want to Gigi to have an adash of her own one day.

“My children absolutely love this dish, and I made it for the family at least once a week. They are also big Gigi fans, so they love it even more knowing it is her recipe.” 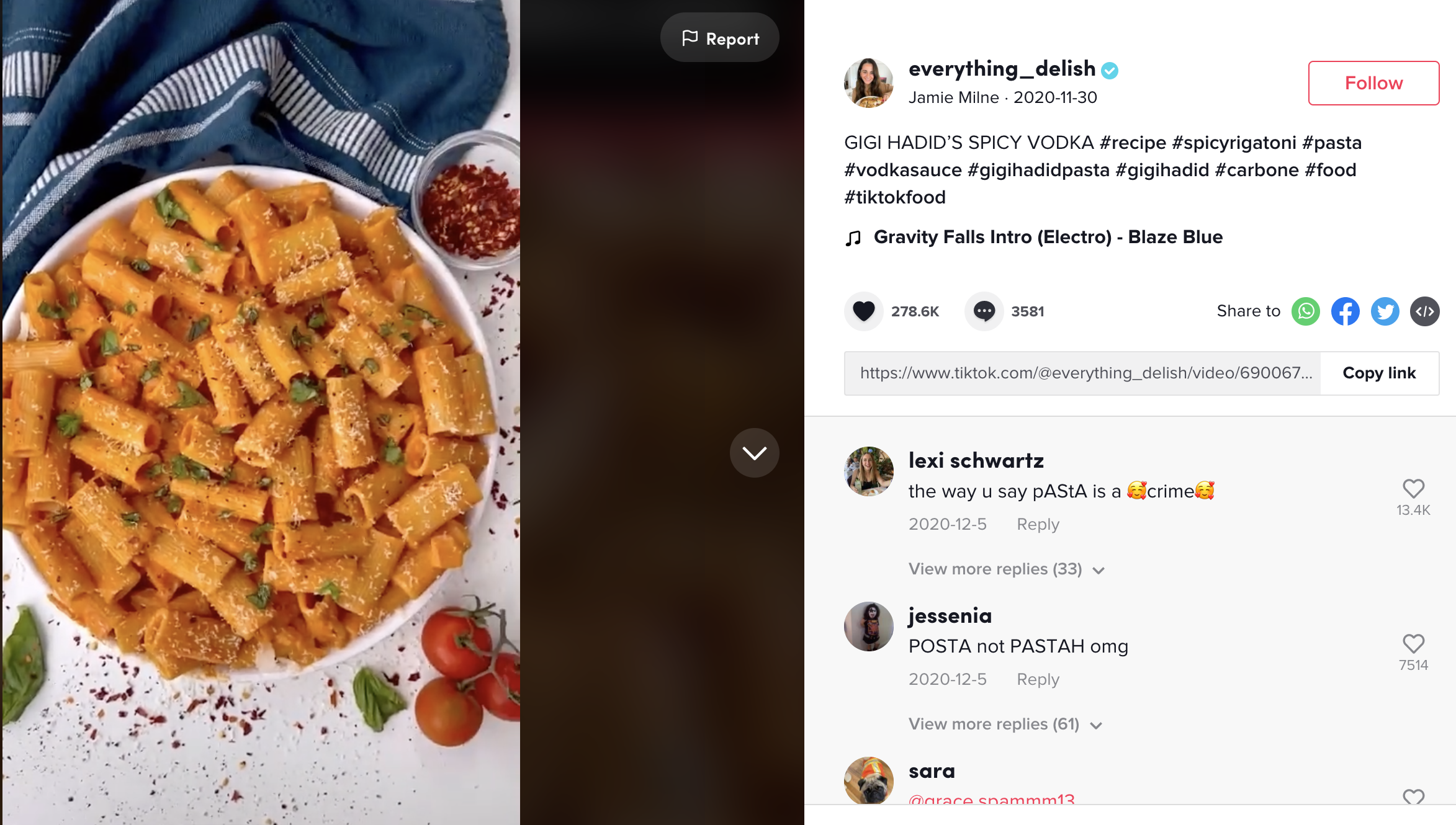 Everybody could not wait to dine in a restaurant occasionally again
Of the people who participated in the case study, ALL of them answered that they are looking forward to being able to dine in at restaurants once the pandemic is over. Who doesn't miss not having to do the dishes.  However, many of them also noted that they are excited to implement all of their new cooking skills into their weekly meal routine.

When doing our research we came across a quote from a college student that sums things up well;

“Just because the COVID-19 situation appears to be slowly going away doesn’t mean my cooking skill and health consciousness should as well.”

Team adash could not agree more.

See you in the kitchen. 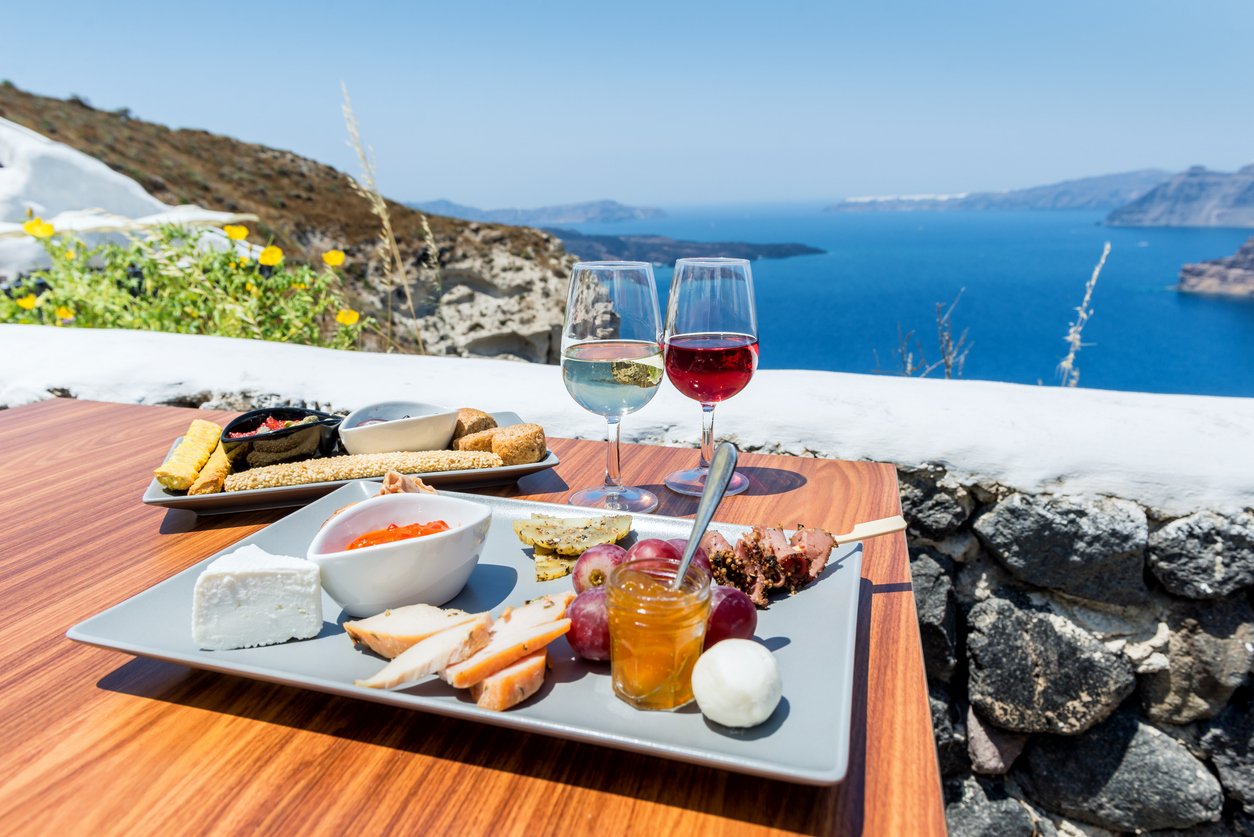 A history of Greek Cuisine and its most popular dishes. 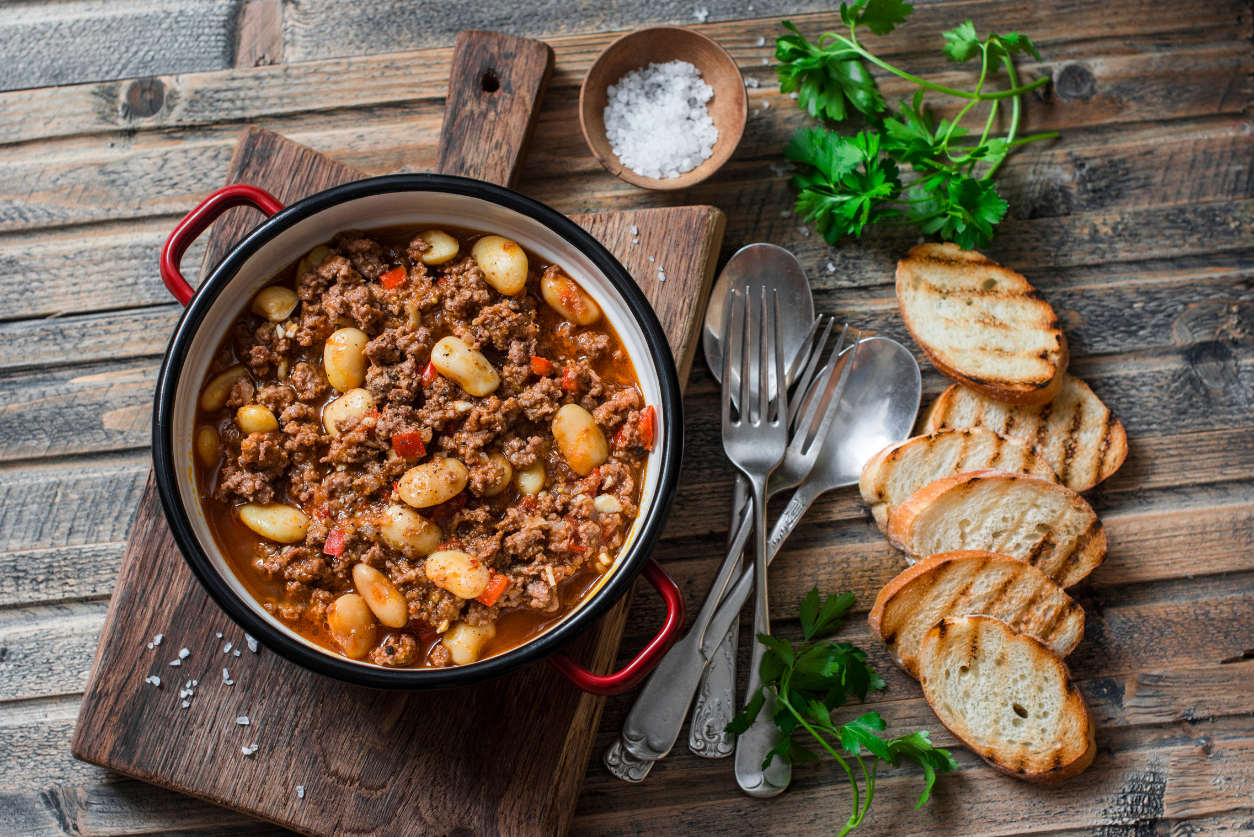 What is comfort food?

You had a few drinks last night and you're feeling a little fragile and tired. You want something to make you feel better, but what? This blog explores comfort food...